The recent debate on the allocation of revenue elicited mixed reactions, offering a glimpse into challenges and opportunities in the counties that, for decades, have been classified as either underdeveloped or “non-starters”. The Senate has been unable to arrive at a consensus, this shows how complicated and difficult the process is. But we must not forget that the heart of this conversation is about devolution and it’s the high time to allow counties to have their share.

The fact that they are fighting to have their funding increased indicates that many of them are struggling to undertake development. This has affected not just the salary payments but also the development mandate of devolution. While many counties are struggling, it’s the historically marginalized that bear the brunt.

Unfortunately for the arid and semi-arid land counties, the revenue is not the only struggle but rather a lack of transformational leadership, continued conflicts, many cultural practices, and associations that have made it impossible for them to prosper. While the stalemate on release and sharing of revenue is part of the problem facing the marginalized, it’s prudent that they seek to overcome these historical challenges.

Since Independence, there has been a negative association with many of these counties which range between tribal clashes, banditry, and divisive politics often based on clannism. For decades the regions were marginalized, viewed as unproductive with negative media publicity.

Of the 47 devolved governments, ASAL comprises of 29 counties, making it difficult to ignore them in national conversations. Leaders have in the past promised to unlock the potential that these regions hold for its citizens. Unfortunately, they haven’t been able to set off and largely due to myriads of challenges including scarce resources which have been worsened by delay in the release of funds by the treasury.

While most of the area consists of arid lands, where rainfall is low, temperatures are high throughout the year, and where people’s access to and control over critical livelihood resources such as land is insecure, the local leadership must concentrate its annual plan to uplift the region.

Sadly, while some communities have made strides in overcoming issues regarding natural resources, there has been the politicization of conflicts and conflicting policies in seeking to make the North an oasis of peace and prosperity. This has made it almost impossible for counties to raise standard revenue.  As we hope for breakthroughs on revenue sharing, it’s up to the leaders across the spectrum to arise and face their own challenges and seek to create conducive environments that can stimulate change and stability for the northern frontier.

Some of the conflicts pit governors against the county assembly and this adversely affects operations. We need to get a mechanism to resolve these issues to properly utilize the revenue for social transformation.

In pursuit of an inclusive economy and shared prosperity, we must not leave ASAL regions behind. But to make them prosperous, let us focus on the prudent use of resources, including the revenue allocated by the national government and other donors.

There seemed a clear correlation between the scarcity of natural resources resulting from the drought and violent conflict in the ASAL areas. It has been proved that stability can be achieved within fragile states and it’s up to the affected areas to seek alternative ways to end these cycles of conflicts that often derail much-needed development. But with good leadership and the right people at its helm, societies have the ability to overcome myriad challenges. While good leadership is a critical ingredient of the developing world, those entrusted must be men and women of integrity, accountability, and foresight for the furthest we can go is intertwined with the vision of the leadership we do have.

There is a need to elect leaders of integrity and good morals to accelerate the huge promise that ASALs hold for national development. We can’t just sit back and wait for the national revenue share. So no matter the outcome of the stalemate, we must consider the marginalized regions and bring them at par with the rest of the country in matters of development. 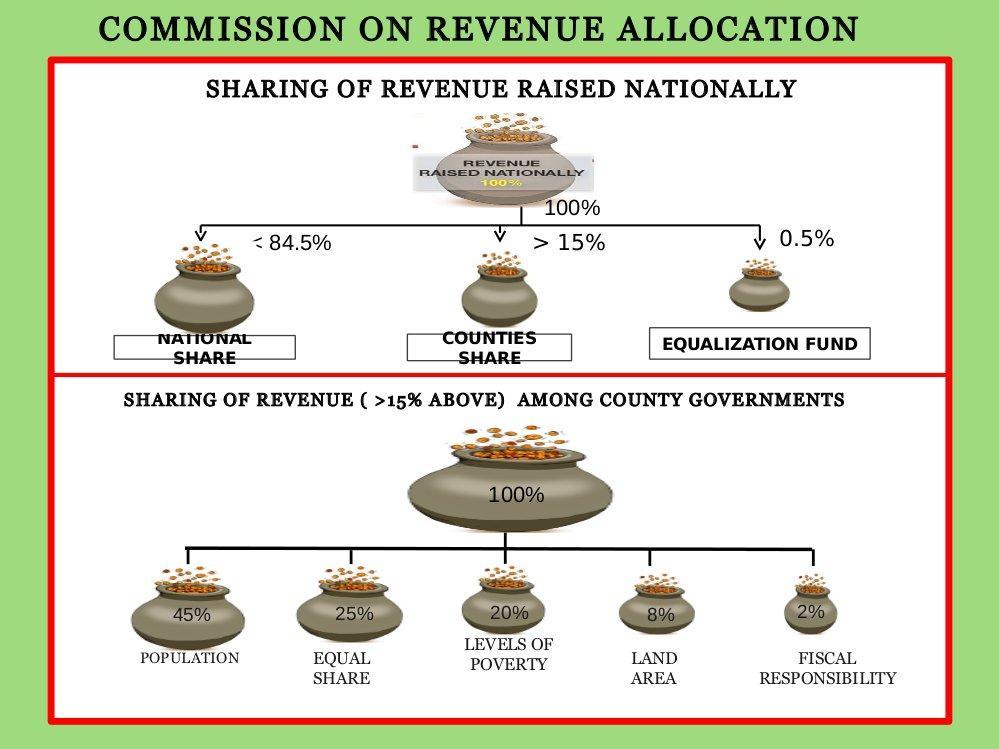 Posted in Category One