Article 10 of the Constitution of Kenya, 2010 recognizes public participation amongst others as one of the national values and principles of governance. The end game of public participation is to put the citizen at the core of decision making. Tacitly it gives effect to the constitutional provision in Article 1, that the people may exercise their sovereign power directly.  Therefore persons who may be affected by a government process or activity are accorded an opportunity to influence the substance of the decisions made. Consequently the elevation of a citizen from a mere bystander in governance to a person that actually influences the decisions and actions taken occurs.

By consulting persons on decisions that affect them, the quality of the decisions made is enhanced and is more likely to be acceptable since they conform to what that community considers ethical and moral. This consultation also makes people feel dignified since they are involved in their own governance structure. It also provides the opportunity for the interests and wants of the community to be heard directly from the horse’s mouth.

Whereas public participation seeks to give citizens the power to interrogate and actively engage with decision-makers, it remains a foreign concept amongst many Kenyans. It is commonplace to walk into the forums convened for this purpose only to find the halls technically empty. It seems to me then that people are yet to fully embrace their right to participate. Why then is it so?

While human lives may have equal value, inequality in literacy and au courant levels is inevitable. That the ability to speak the ‘right language’ in these forums remains a big problem to many is not rocket science. As a result, many people feel intimidated to give views. Access to information is a major obstacle to persons making insightful contributions. Hence the contribution of many is considered ‘bland’ and takes the form of general views that are not considered critical to usurp the status quo.

This partly explains why many still refrain from making their views known. Further, Kenyans are brutalized, people. Perhaps the torture that marked the second liberation is still fresh in people’s minds and so many are not keen to speak about issues even where they are remotely connected to politics for the fear of being politically incorrect. An even more important question arises in the form of the level of consideration that decision-makers give to the views submitted by the public.

To this end, methinks decision-makers need to picture themselves as a cog in the wheel. They must never, even in an instance think of the power they exercise as innate. Rather they should view their power as a ‘public trust’ as ensconced in Article 73 of the Constitution. Thus the views of the ‘small man’ must be considered in accordance with this ‘trust’.

The Kenyan person also needs to see themselves as an important part of the Kenyan hegemony. The country does not belong to a selected few but all. Everyone must therefore arise and make their voices heard when it is sought. Cowering and giving a wide berth to forums meant for raising voices on pertinent issues only makes the views of a selected few to be considered the common view. No wonder, many go challenge some laws and development projects in court later on yet they themselves participated in formulating the nitty-gritty of the impugned matter. 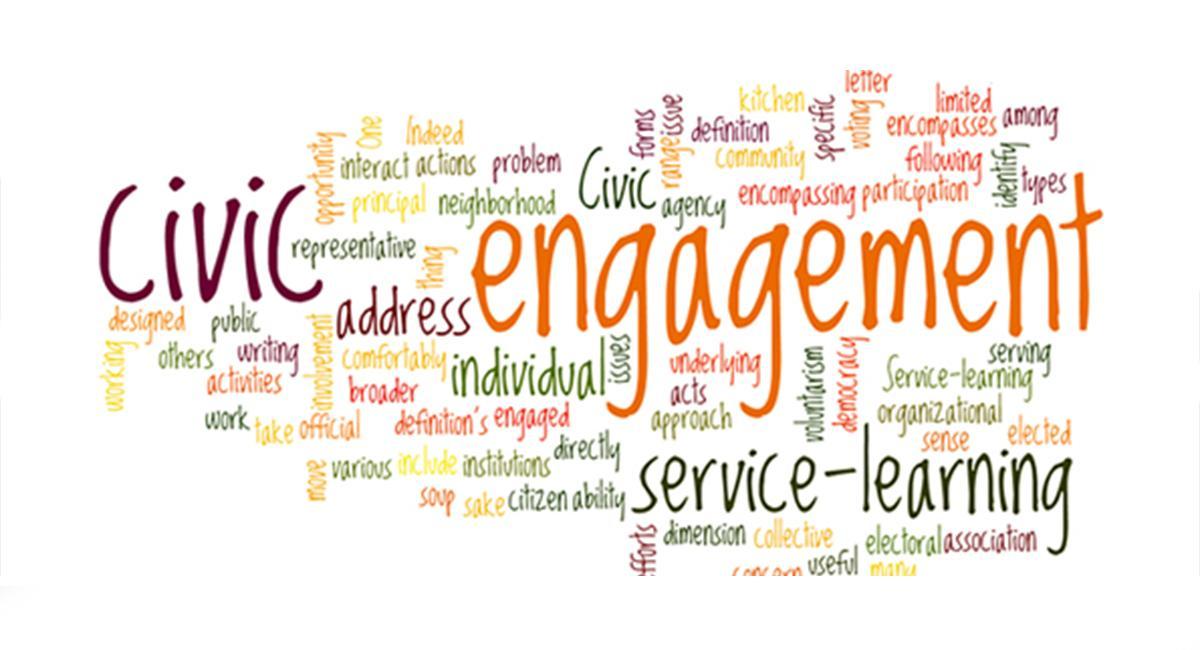 The refrain is that public participation is only real when views made actually influence the decisions made thus the citizen is actually able to pinpoint the impact of their views on important decisions. It is histrionic when citizens do not avail themselves and even when they do, the views are not taken to account when decisions are made. Public participation is an excellent concept that needs to be ingrained deeply in the fabricof governance and public policymaking.

The next time public participation on a matter is convened near you, do avail yourself and add your voice to the matter at hand. It matters.

Do hashtags that push for social justice really connect us? - By Billy Osogo