The death of the two young people in Kenol, Muranga, should disturb us. I watched poignantly as their families spoke to news reporters. The anguish in their voices was palpable and their tears should drown the people responsible.

Reports that scores of young people were ferried to the venue, their raison d’être being to cause violence, are damning. This is a testament to the malignant equipoise that bedevils the youth in this country. The diabolical paradox of being a youth in Kenya – under-qualified to direct the script (read as duty bearers), supremely qualified to be cast as victims of rabble-rousers (read as goons).

These events are reminiscent of the days leading up to the 2007/2008 post-election violence and the Rwandan Genocide. Both were characterized by a smattering of small, ominous incidents that should have set alarm bells ringing. This anomaly should have captured the attention of our security agencies. People don’t suddenly develop a craving for farming tools.

Both our Constitution and National Anthem acknowledge the supremacy of the Almighty. All our Commanders-in-Chief since independence have sworn the Oath of Office, on the Bible. The police, whom they command, lobbied teargas into a church is blatant betrayal. It is incontrovertible proof of the malaise that plagues us. Nothing is sacrosanct anymore. Parliament is dishonorable. The Executive is remiss.

Remember the Kiambaa church tragedy? With everything and everyone in it incinerated to ashes? That fire was lit by young people in the name of supporting their preferred candidate.

Thirteen years and a new Constitution later, we are staring down the barrel of the same gun. In the words of George Bernard Shaw;

“If history repeats itself, and the unexpected always happens, how incapable must Man be of learning from experience?”

In many ways, COVID-19 has been a blessing in disguise. The cessation of movement order and a ban on gatherings tacitly cooled down political temperatures. Albeit tentatively. Over the last few weeks, the premiere of ‘Impunity’, guest-starring our politicians, has graced our homes. We have witnessed the very people who banned gatherings address mammoth crowds. Our leaders are preaching water and drinking 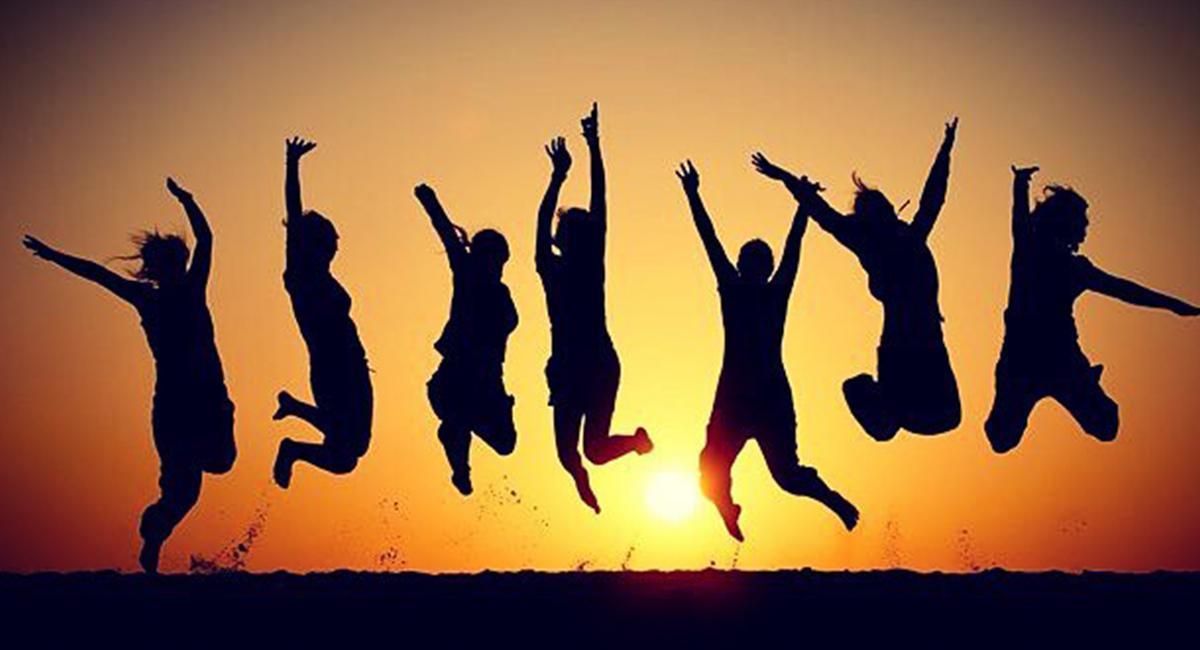 wine. Billions meant to alleviate the suffering of Kenyans have disappeared in astonishing acts that would baffle Houdini.

The youth are used as scapegoats. Loans are taken in our names only to disappear as soon as they hit the Exchequer. Administrations are formed on our backs only for octogenarians to be rewarded with government appointments. Constitutional dispensations are mooted for our futures only for us to be relegated to the periphery. Funds are constitutionally allocated for our empowerment only for them to be swallowed by the black hole of government bureaucracy.

In lieu, we must be the change we wish to see. In the words of President Obama: